Conflict of Nations : World War 3. A thrilling real-time military strategy game with cutting-edge combat technologies is called Conflict of Nations: WWIII. This game pits you against other players in a race to build your character and army in order to win, much like Fortnite battle royal from Epic Games!

The heart of the game is a thrilling real-time battle system that pits players against other players in a struggle for global dominance while giving them control of an existent nation and its army in this environment. In order to accomplish their assigned mission objectives, units are moved across the globe in real-time, frequently requiring hours. This allows for extremely in-depth strategic planning and integrated tactical execution.

While your hand swings for the nuclear launch button, modern battle tanks lead the assault, attack submarines scour the seas for lone carriers, and ace pilots rule the sky with stealth fighters. You may influence the global history in Conflict of Nations: World War 3!

Take command of one of the world’s most powerful countries and deal with the approaching threat of World War 3. Take control of resources, form alliances, and boost your economy. To become the dominant superpower on the earth, one must invest heavily in developing terrible weapons of mass devastation.

Intelligent alliances or merciless conquest, covert conflict or nuclear destruction? You have a choice: The armed might of the country is ready to obey your orders every day of the week, 24 hours a day. Are you prepared to assume command?

Conflict of Nations provides a vast playing surface, a plethora of military units, and countless avenues to victory for aficionados of realistic grand-strategy games. Start a game, make a plan, and in the days and weeks to come, command your forces to victory. In this addictive World War 3 game, rank up and take your spot among the top players.

Take part in the competition for the top strategic players on earth! Start World War 3 now and compete against live human opponents on geopolitical maps of the contemporary world! 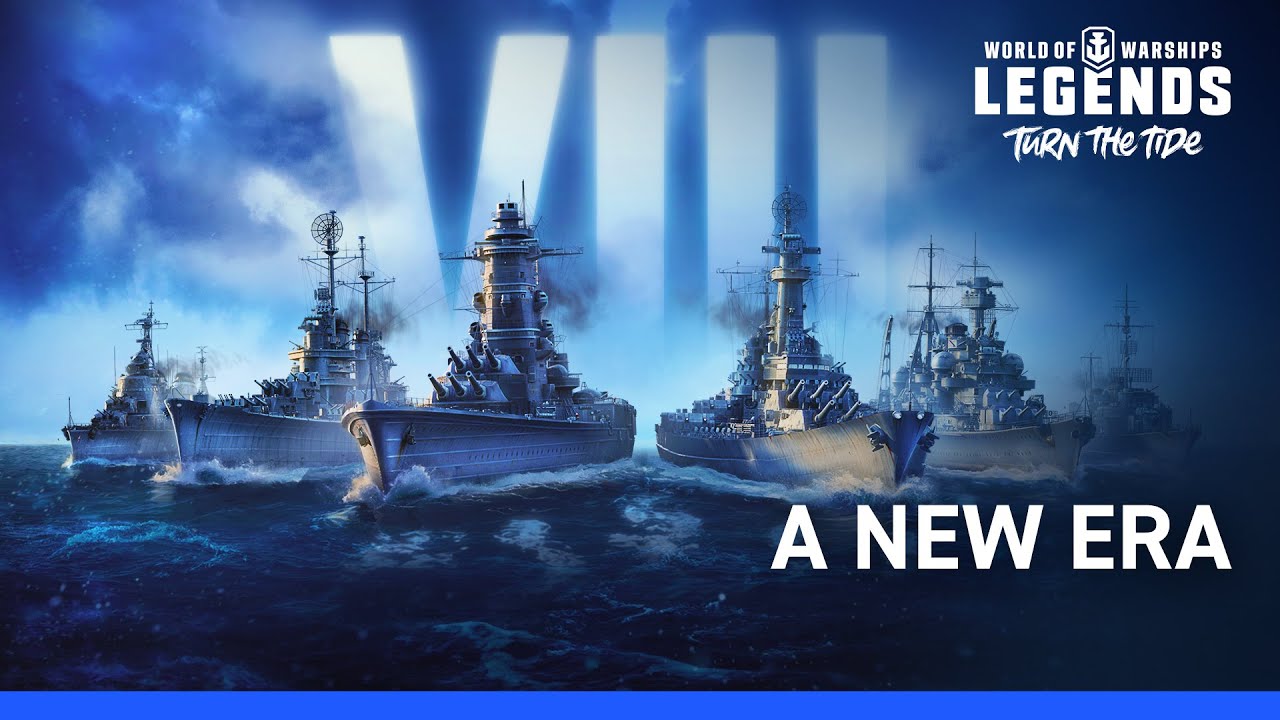 World of Warships games for free

Here is World of Warships games where your naval dominance begins! Play the free to play multiplayer action… 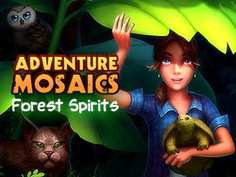 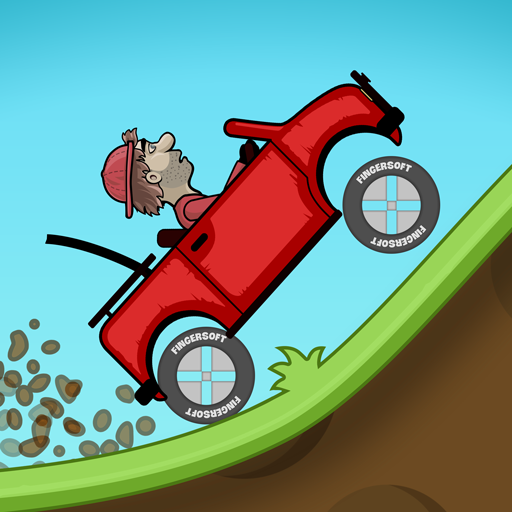 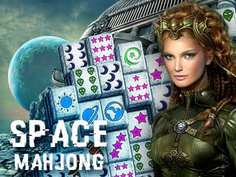 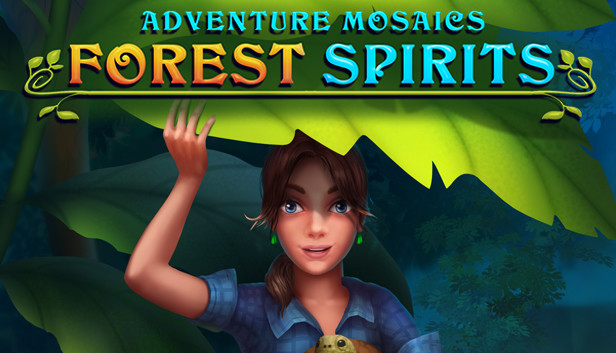